Here's Cath, Vanessa and Donna with our fabulous director and producer Gus Supple—all looking pretty happy—after the second and final performance of I CONTAIN MULTITUDES at The Old 505 Theatre on 12 November. 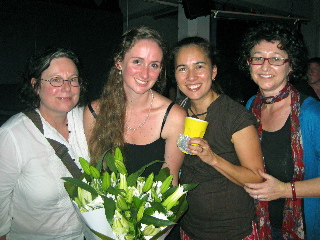 And here are our actors with Gus (on the far right of the photo). From the back and left to right the actors are: Matt Charleston (A Child into the World by Catherine Zimdahl), Melinda Dransfield (A Cleansing Force by Donna Abela), Felix Jozeps (Narcissus by Hilary Bell), Stephen Wilkinson (iSpiderman by Noëlle Janaczewska), Jennifer White (Sex-Ed by Ned Manning), Madeleine Jones (The World's Tiniest Monkey by Vanessa Bates) and Josipa Draisma (Ariadne by Verity Laughton). 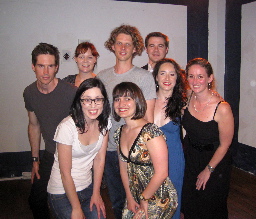 They're not in the photos, but thanks also to composer Michael Imielski, stage manager Oliver Rynn and the wonderful NovemberISM playwrights (Tamara Asmar, Kit Brookman, Rebecca Clarke, Tahli Corin, Joanna Erskine & Rick Viede) for the opportunity to do I CONTAIN MULTITUDES.
Posted by 7-ON at 12:48 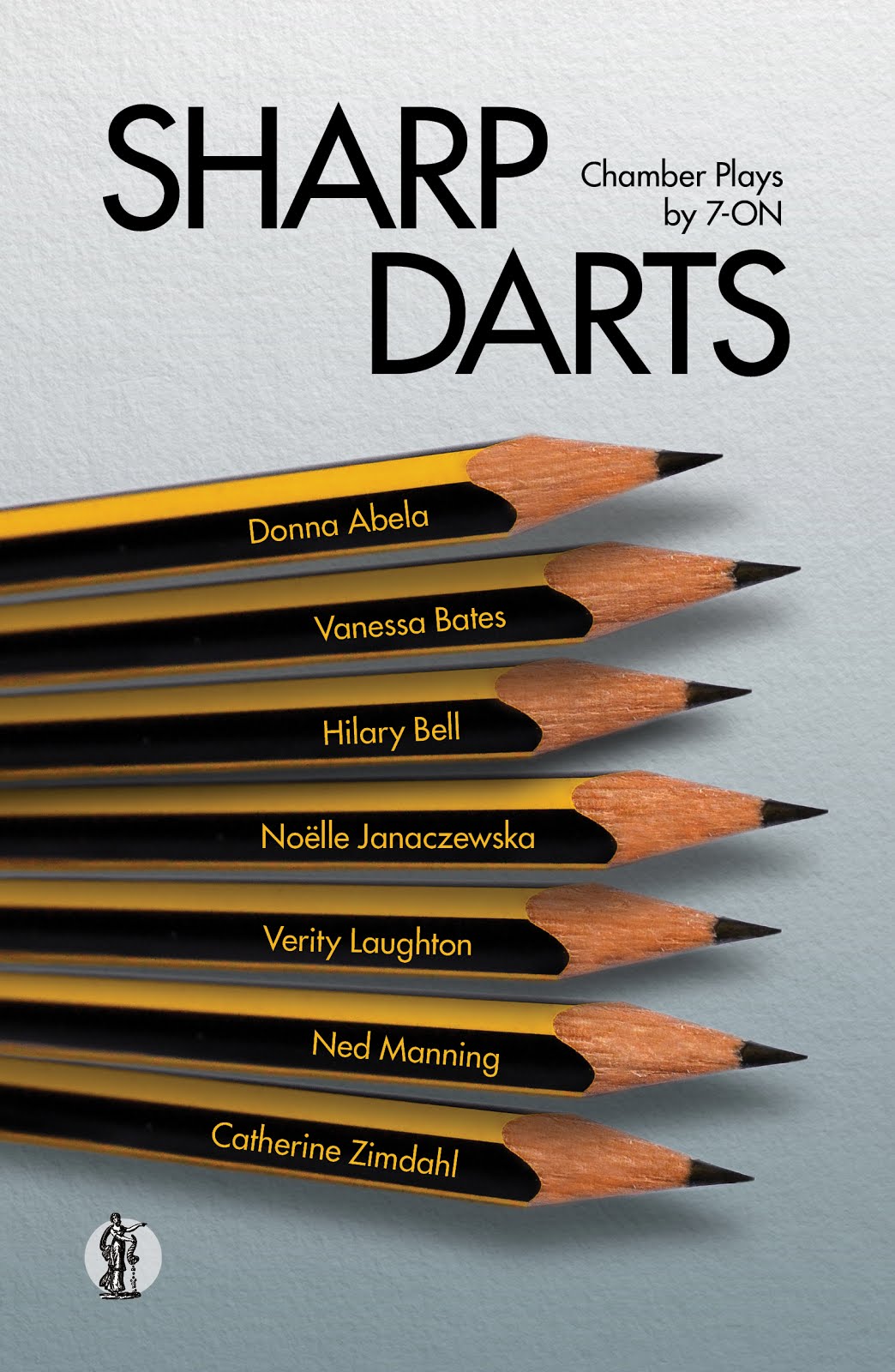