Never before has the opportunity to work in a room with actors, a director and a producer felt like such a rare gift. Not by phone, not on Zoom, but in a rehearsal room. I feel incredibly lucky to have had these two projects keeping me focused, happy and creatively afloat over the past six months – and even more so to now be taking them forward a step. 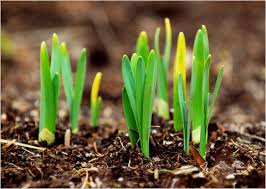 Tomorrow is the first day of the workshop for a new play, Deviants. Commissioned by Michael Dengler of Exit Game Productions, it’s an adaptation of Paula Paul’s novel ‘The Mind of a Deviant Woman’. If you’ve never heard of the US Supreme Court’s 1927 Buck Vs Bell decision, look it up. A near-forgotten fragment of history, and the centrepiece of America’s adventures in eugenics, it ruled that those judged ‘unfit’ could be forcibly sterilised. The criteria for ‘fitness’ of course were wildly biased, according to race, class, disability, and the prevailing morality of the day. 60,000 Americans were sterilised without their consent (or often, their knowledge); the Nazis cited the decision in their defence at Nuremberg. It is yet to be overturned.

The workshop will be directed by Damien Ryan, with a stellar cast including Lucy Bell, Andrea Demetriades, Stacey Duckworth, Rob Jago, Johnny Nasser and Ed Wightman.

The following week, I leave the misery of compulsory sterilisation for the joy of a children’s musical. Alphabetical Sydney: All Aboard! is an extension (rather than adaptation) of Antonia Pesenti’s and my picture book ‘Alphabetical Sydney’. We’re collaborating with composer Greta Gertler Gold on this unique combination of music theatre and creative play, in which the audience plays a crucial part.

With the support of Critical Stages and a grant from the City of Sydney, we were supposed to present a showing this past winter. But COVID had other plans, so we’re now going digital. However, that still involves the immense pleasure of first recording the songs, and to perform them we’ll be in a real theatre, on an actual stage, with living performers Justine Clarke and Luke Escombe. Watch this space for snippets, clips and eventually production details. 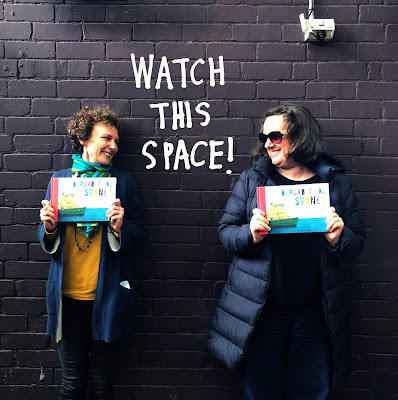