He has written for the stage, for radio, for film and for various major publications including The Age, The Sydney Morning Herald and ABC The Drum. His first work of non fiction, Playground Duty (NewSouthBooks), was published in 2012 and has become compulsory reading for anyone interested in teaching and teachers. 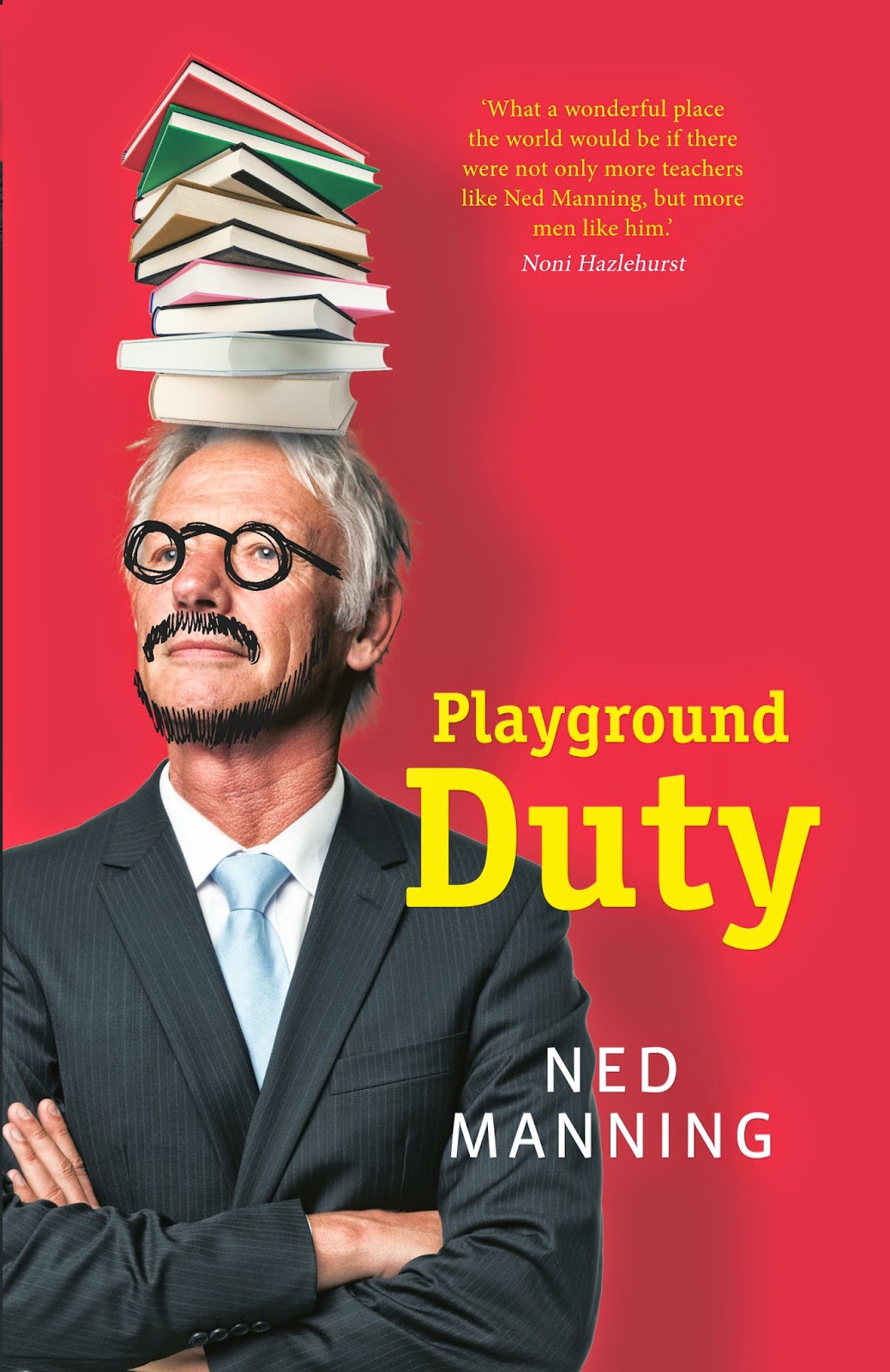 Ned has appeared in many Australian film, TV and theatre productions. He starred in the ‘80’s cult classic Dead End Drive-In and appeared in the teen hit Looking for Alibrandi. His latest film role is in the soon to be released  The Menkoff Method directed by David Parker. His TV credits include Bodyline, The Shiralee and The Farm as well as series from The Restless Years to Offspring.
In theatre he has worked for the STC, Griffin and The Q Theatre amongst others.

Ned’s teaching career has encompassed government and non government schools as well as tertiary institutions.  His playwriting program, Finding Your Voice, has been taught in a wide range of educational institutions helping a wide range of students express themselves through writing short plays. In November 2014 an audio installation, Stories in the Wall, emanating from Finding Your Voice will be mounted at Arts Centre Melbourne. The program has been included in Regional Arts Victoria’s 2015 Education and Families Program. 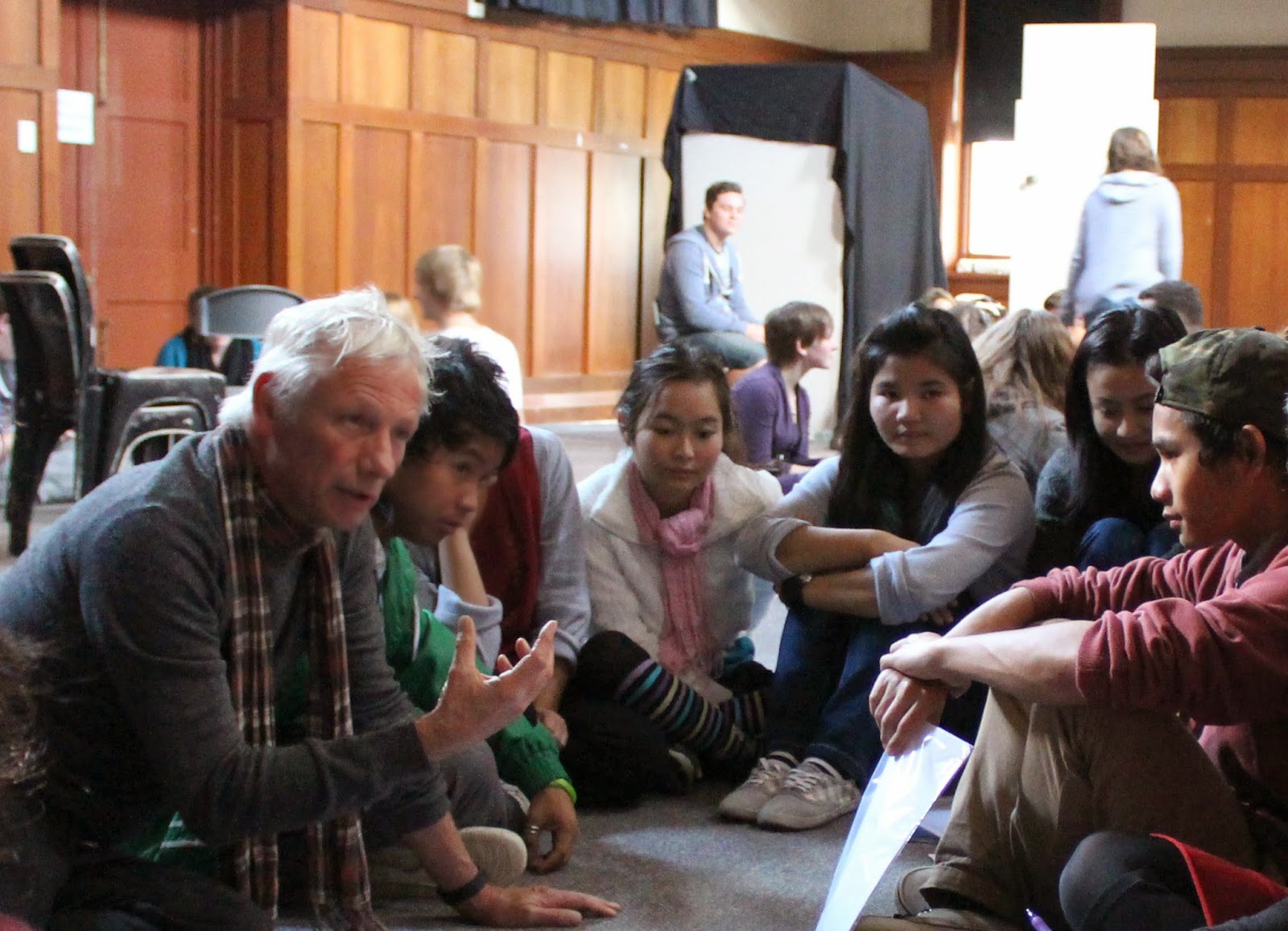